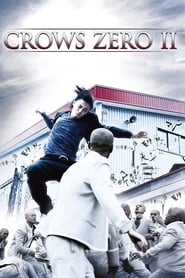 IMDb: 7.3 2009 133 min 18830 үзсэн
Genji and his victorious G.P.S. alliance find themselves facing down a new challenge by the students of Hosen Academy, feared by everyone as 'The Army of Killers.' The two schools, in fact, have a history of bad blood between them. And the simmering embers of hatred are about to flare up again, burning away any last remnants of the truce ...
ActionComedyThriller 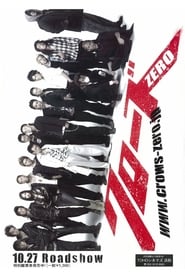 IMDb: 7.1 2007 130 min 17409 үзсэн
The students of Suzuran High compete for the King of School title. An ex-graduate yakuza is sent to kill the son of a criminal group, but he can't make himself to do it as he reminds him of his youth.
Action